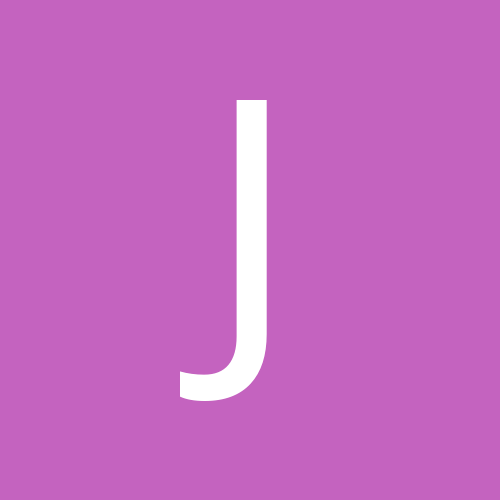 Anyone keen to work on my R32